Some tests using the upcoming Toon shader for Arnold. 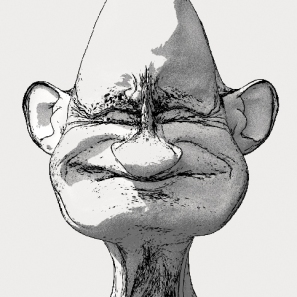 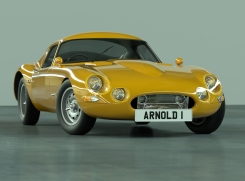 A new release of MtoA, version 2.1.0, built against Arnold 5.0.2.0  is available.
This is a major release with lots of important improvements, including :
– New Subsurface Scattering :
A new, more physically accurate way of calculating subsurface scattering has been added, through a new parameter “Subsurface Type” in aiStandardSurface. Check the video
– New Car Paint Shader :
A new shader specially designed for car painting is shipped in this release, aiCarPaint.
– AOVs improvements :
The AOV browser has been revamped to simplify the use of advanced AOV features (Light groups, Light Path Expressions, AOV Shaders, cryptomatte, etc…). More details in this video
– Arnold RenderView (ARV) new features :
Lots of fixes and new features in ARV, including support for AOVs in snapshots using the snapshots folder. Check the video
– Shadow Matte improvements :
The shadow matte shader has been revamped in order to support more complex setups without connecting additional nodes in the shading tree. A video can be found here
– Subdivision Frustum Culling:
allows to optimize subdivision in large scenes when objects (or pieces of objects) are not seen by the camera, as described in this video
and other improvements like :
– Namespaces controls in Standins
– Maya Shading engine removal
– Better support for custom procedurals
– and more ….
This version 2.1.0 is fully binary compatible with 2.0.* versions

Steven Roselle, a Sr. Technical Specialist at Autodesk has produced a series of videos that introduce Arnold for Maya.

Here is a ‘making of’ article about how I created these volume displacement images.

Here are some early test renders of the WIP Toon shader coming for Arnold.